I'M AT MY BEST WHEN IN THE WOODS. JUST DON'T GET IN MY CROSSHAIRS.

In the twenty-fourth century, global government is a fact, intra-stellar travel a reality, aliens are a known liability, and brokered certified mercenaries fill the societal role of "extraordinary facilitators." In other words, we do the stuff that others won't.

I, Peter Dominic, am a typical midwestern mongrel mix, a registered and certified, second-class, hunter-killer mercenary. I call home, Circle City, Indiana, located smack dab in the heartland of the North American Confederation of States. I contract out to hunt down and kill nearly anything, unless it is a sentient lifeform, be it human, a member of the Forest People, Pleiadean, or Sagittarian. They're off-limits per the Code. But there always exists that gray area, when confronted by a threatening unknown. What do you do if attacked? Shoot first? Or stop and give the individual an intelligence test? Like I said, "it's a gray area."

This volume is the fourth book of a new sci-fi fiction series entitled, Twenty-Fourth Century Mercenaries. For those not familiar with my others, peek inside and find others that include time travel, paranormal archaeology, and age-old rivalries between occult societies.

I Am Peter Sample 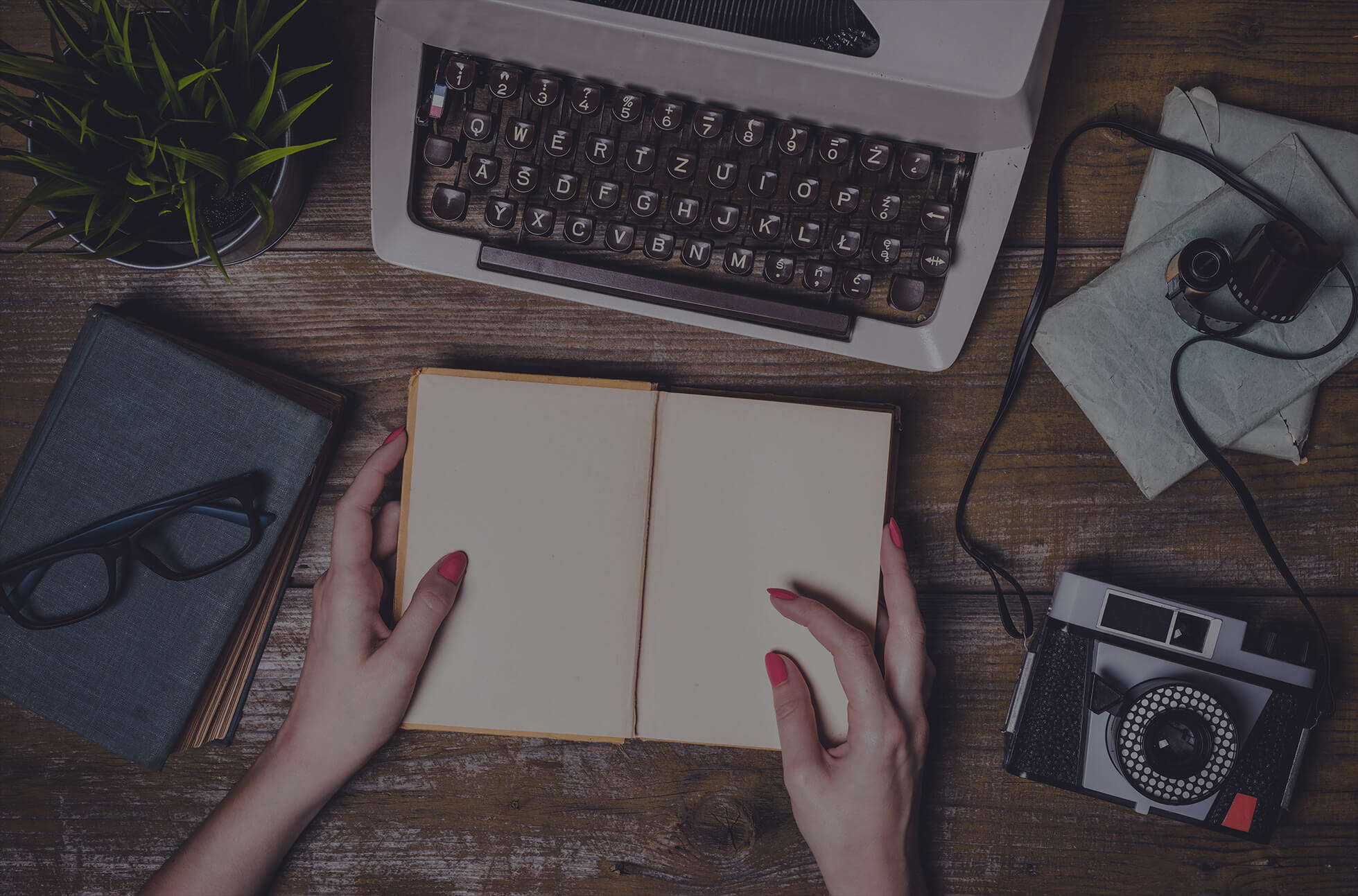 I have read everything Mr. Cherf has written. I have enjoyed them all. But, I think this one is my favorite. The hero is a bit of a pleasant surprise. It's very imaginative, and well written.

BoB
My Favorite
Hooray for author William Cherf for bringing readers on a new journey with hero J. J. Stone. A little bit of “Harry Potter’s magic” finds its way into this marine’s life, and so begins a new series of Good vs Evil. A great read for fans of Author Cherf.